In connection with the Sirtom, Hema and Fallou, Senegalese, in civic service, compare waste management in France and in Senegal, in order to propose improvements to the inhabitants. Since September 5, and for two weeks, they have been welcomed at the Sirtom (Syndicat intercommunal de ramassage et traitement des déchets ménagers) Flers Condé, which is also a partner in the operation, and have been informed about its action.

Thus, the two young people discovered the composting platform of Saint-Pierre-du-Regard, the waste disposal center of La Ferté-Macé and a landfill site in the Manche. They participated in a morning of waste collection and learned about the organization of sorting.

In addition, on Thursday morning, they were at the Sirtom presentation, with Magali Bernier, at the La Ferté-Macé market. On Wednesday, they also went to exchange with the children of the leisure center for 6 to 11 years old. Finally, on Saturday, Hema and Fallou took part in the presentation of Sirtom's activities during its open house in Messei.

Previously, for the past three months, they have been in Senegal, in the Diama region, to see how the inhabitants dispose of their waste. Over there, waste is buried, because there is no sorting," Fallou laments. They don't compost either. On the other hand, they use less plastic than we do in France," adds Hema.

Until December, they will meet with twinning committees of towns in Normandy that are also twinned with Senegalese communities and participate in this initiative: Bretteville-sur-Odon, Cabourg, Cherbourg, Fleury-sur-Orne and Le Havre.

The objective of our stay in Normandy is to be able to propose, while adapting it to the country's population, the improvement of protocols such as sorting in the Savoigne region," explain the two young people.

They will be in Bretteville-sur-Odon next week, where they will be joined by a young Senegalese woman, also on civic service, and will return to La Ferté-Macé on November 7. 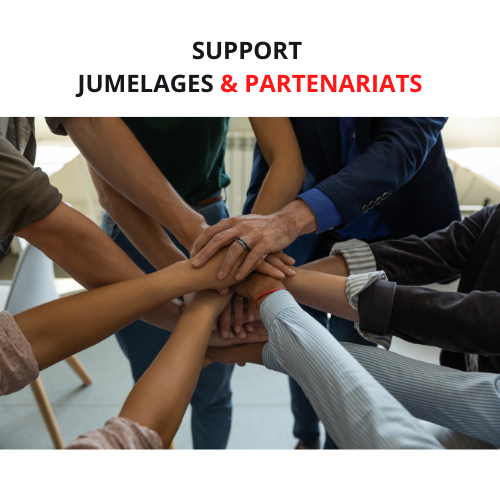 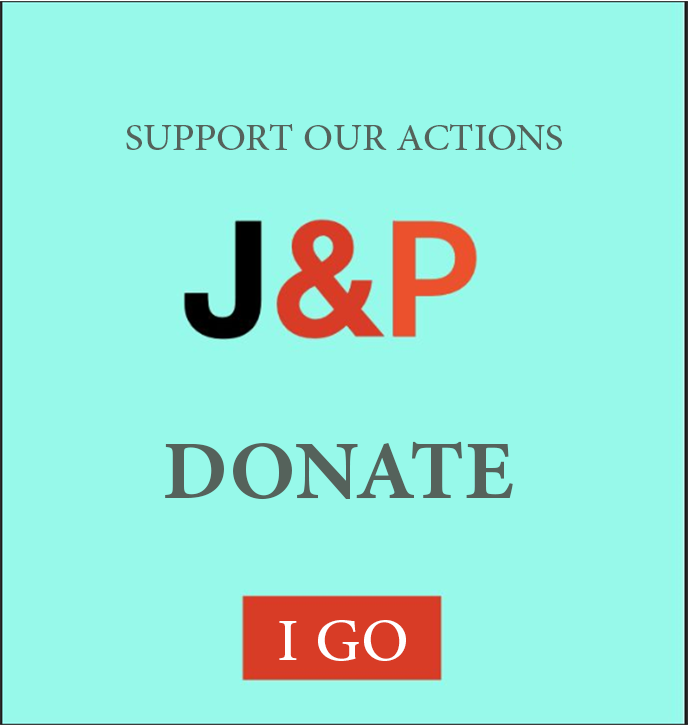